Laltroturismo... a blessing for body and soul.

Off the central-western coast of Sardinia lies an uninhabited island in a special nature reserve; the name hints at its often choppy seas, but its nature and landscape is an enchanting, unique oasis.

Originally it was named Malu Entu, now Mal-di-ventre. Perhaps it was a mistranslation. Known for its persistent winds, especially north wind, that often make for dangerous sailing around it. Mal di Ventre, a flat expanse of granite two and a half kilometres long and one kilometre at its widest, is populated by rabbits and turtles. Monk seals are rumoured to have been seen. The island is a strategic stop-over for various nesting birds: Eleonora's falcon, shags, Mediterranean shags, short-tailed shearwaters and gulls. The western coastline is rocky, the eastern shore offers enchanting coves with small, sandy or quartz beaches, very similar to Mari Ermi opposite, one of the three "pearls" of Sinis, together with Is Arutas and Maimoni. The seabed is ideal for diving, inhabited by crustaceans (lobsters and langoustines), molluscs and infinite species of fish, including barracudas, grouper fish, croakers, sea bass and breams. Dolphins can often be spotted. The unpredictability of the sea has created a ship graveyard in the vicinity for Roman, Spanish, 20th century and other ships.

﻿09.15 Board Hansiosa in Bosa marina. Meet the crew, visit the boat and receive a short briefing on the rules to be followed on board and the rules of safe navigation.

09.30  Departure. We’ll leave the harbour sailing along the southern coast of  Bosa towards Oristano, reaching the Isola di Mal di Ventre directly 3 houres of navigation after.
12.30   After anchoring at our destination, you’ll have time for a  refreshing swim or snorkel in the sea  while Hansiosa’s talented hostess is preparing lunch. 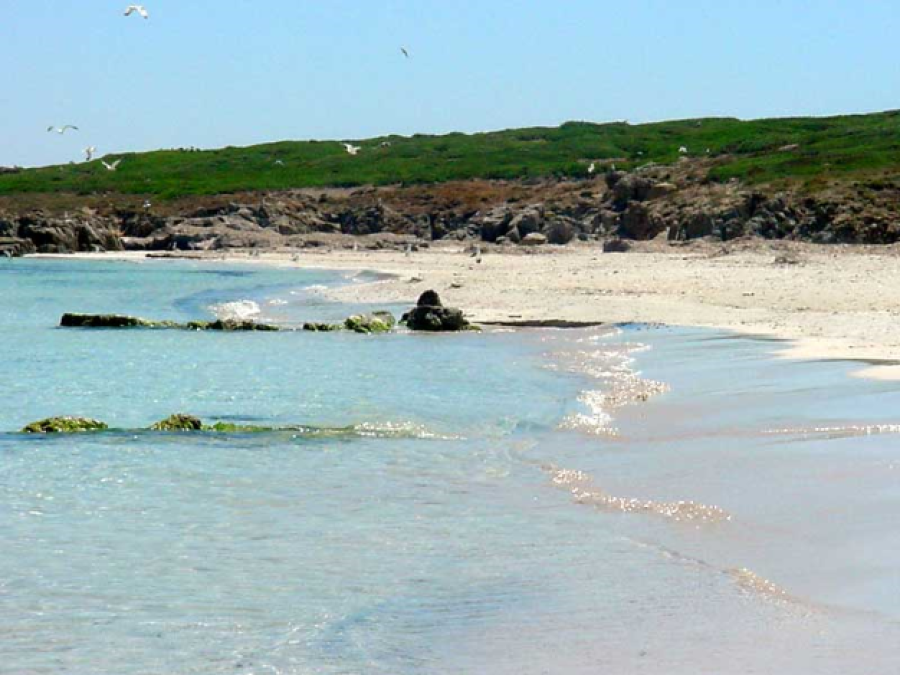 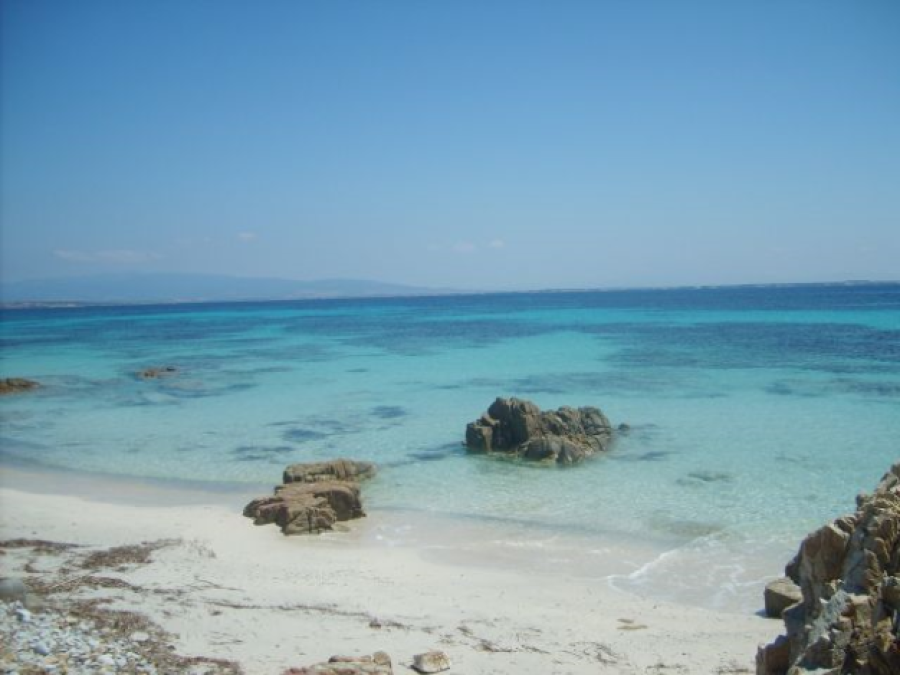 13.30. Dry off on deck while sipping cocktails and snacking on tasty appetizers. For lunch, enjoy steaming marinara pasta, prepared with fresh local fish, served with a glass of chilled local Vermentino or Cannonau wine. Dessert and a moka coffee follows lunch.